Create an Account - Increase your productivity, customize your experience, and engage in information you care about.

Our mission is to provide a safe, hazard, violence and drug free environment for the citizens of Lake City and the surrounding community to recreate.  We will strive to offer a well- organized program of athletics which will allow participants to learn the basic fundamentals of the sport, cooperation, moral development, sportsmanship and leadership.

The Recreation Department stresses participation and fun over winning with a goal of producing superior citizens as well as better athletes.  Our motto is “Everyone Plays”

For more information, contact the Lake City Department of Recreation and Tourism at 843-394-3045. 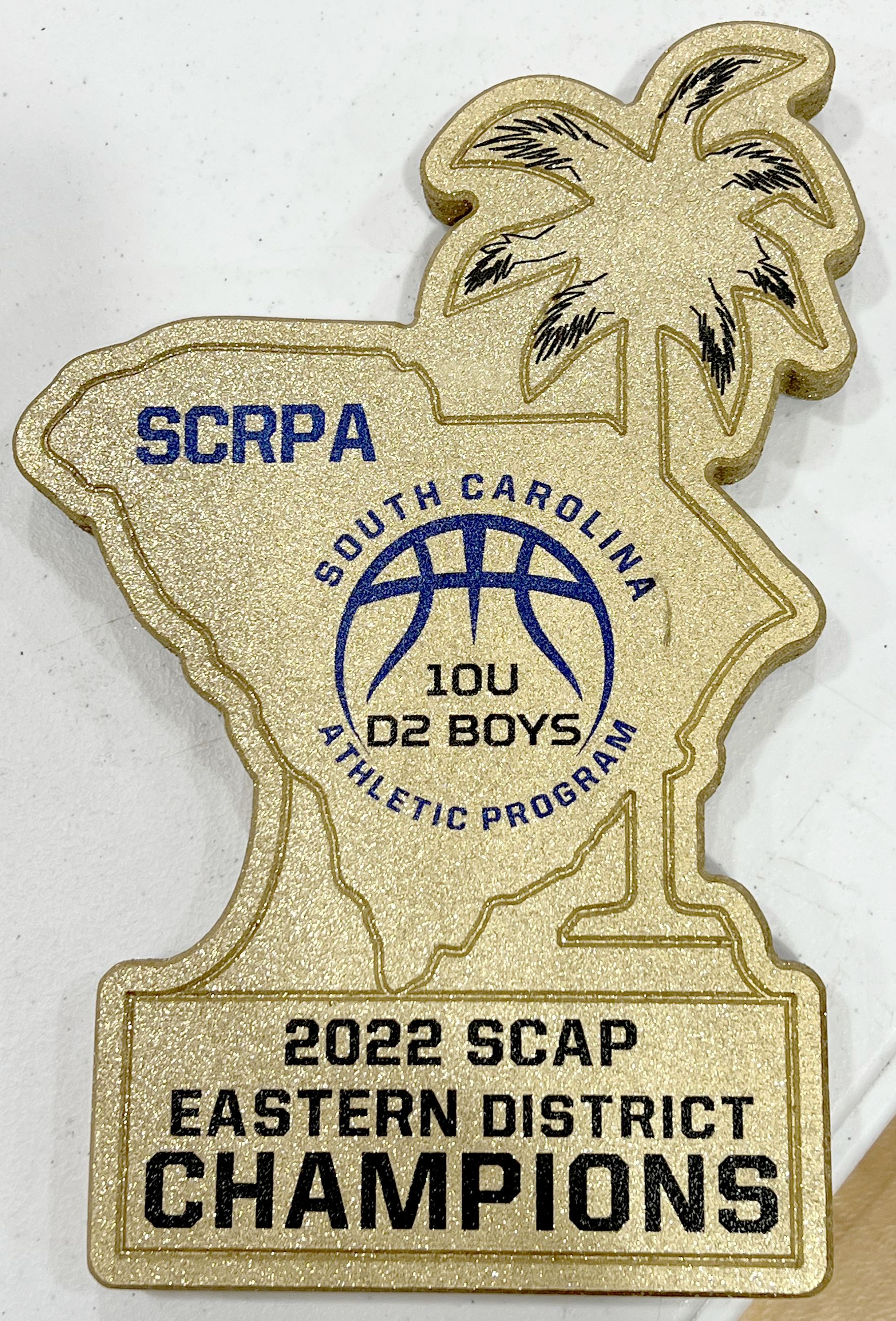 The City of Lake City's Recreation & Tourism Department 10U All Stars participated in the Eastern District 10U Basketball Tournament held at the Dillon Wellness Center in Dillion on Saturday, Feb. 26, 2022.

On March 5, the Lake City All Stars team participated in the 10U Boys State Tournament held at Pearl Moore Basketball Center in Florence. They were defeated by the Westminster All Stars in a close 35-33 game. The City of Lake City is very proud of our children.

Look who got a new playground equipment........ DE

W PARK!  Come out and enjoy this new playground equipment.   Our beautiful parks and recreation leagues give Lake City residents plenty of ways to play!